ThrowMotion Cricket, an invention of Silicon Valley-based Aditya Dalal, who holds bachelors degrees in Physics and Mathematics, and a PhD in Astronomy from the University of Arizona, debuted on BBC Stumped in March 2017.  It was previously demo’d at the Lord’s Museum’s exhibit titled “A Century of Cricket Games.”

At the Lord’s Museum: 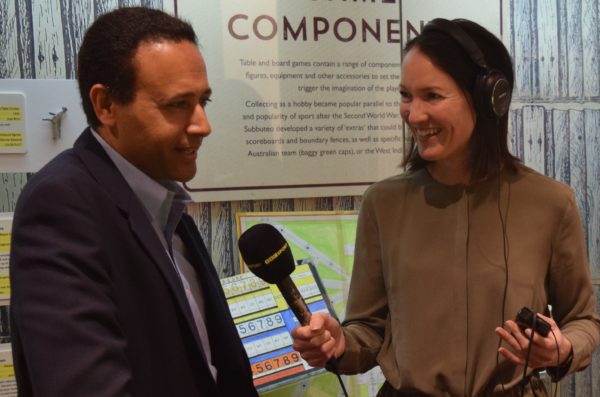 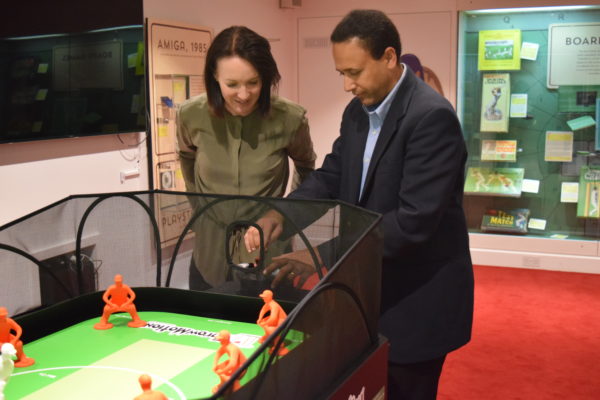 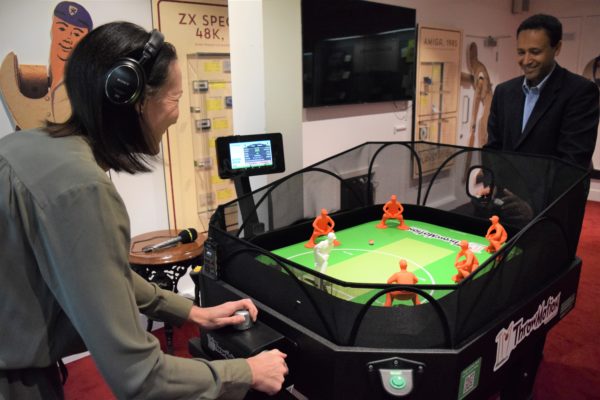